This month’s Motegi Super GT finale marked the end of a four-year stint in Japan for Fenestraz, who has signed a two-year deal to drive for Nissan in Formula E from next season.

The Franco-Argentinian driver was originally hoping to combine his FE commitments with a part-season in either Super GT or Super Formula but instead looks set to focus full-on on his duties at Nissan.

During his time in Japan, Fenestraz forged a close relationship with Miyata, his main rival in his title-winning 2019 All-Japan Formula 3 season, and the two were able to share a car in Super GT this year to compete for the TOM’S team to drive.

They won a race together at Fuji (pictured above) and eventually finished sixth in points, making them the second highest scoring Toyota crew.

According to Miyata, moving from Fenestraz to FE has only increased his determination to go abroad himself in the future.

“I’m sad [Fenestraz] leaves Japan,” Miyata told Autosport. “But I am happy that he got a place in Formula E and I hope that he can become world champion.

“I want to go there, also because I want to race in Europe together with Sacha. We promised each other that we will fight together in Europe. So I hope he is successful in Formula E and I will try to go there.”

When told that Toyota’s lack of commitment to the FE would make such a move difficult, Miyata replied, “I don’t know what’s going to happen in the future…Toyota is in the WEC now, but I’m talking to Toyota about the future.”

For his part, Fenestraz said he hopes Miyata can find his way onto the European scene, but also didn’t rule out the possibility of working with Miyata again if he could return to Super Formula or Super GT in the future.

“Hopefully we can fight on track again in the future or even be teammates as he was a pleasure to race with.

“We never know what the future will bring. If I come back and he’s still here, we could be teammates again. Let’s see.”

Last year Miyata set a goal of earning enough points for a Super License in F1 and the 10 points he earned with his fourth place finish in Super Formula took him one step closer to the 40 point requirement . 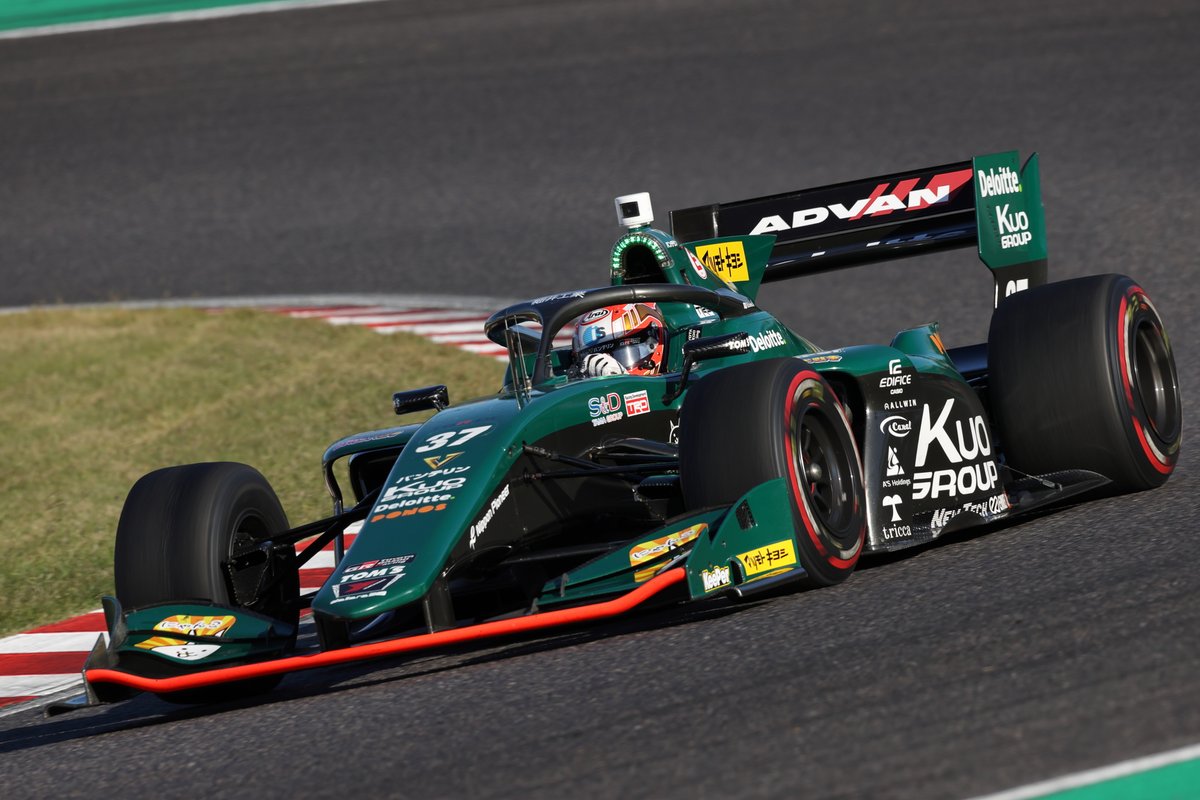 However, as the points earned from his Super Formula Lights title in 2020 expire next year, he needs to accumulate 30 points in his next two Super Formula campaigns to finally reach his goal in 2024.

Miyata, who will continue to drive for TOM’S in Super Formula next year, said his main focus will be on improving his racing performances after a season in which he was one of the strongest drivers in qualifying.

“I wanted to finish in the top three, but considering I finished tenth last year, that’s still a big step forward,” said Miyata. “There is a big difference between fourth and sixth place in terms of super license points.

“I learned a lot this year, I want to use that for next year. I haven’t won a race this year, but I’ve qualified on the first two rows a lot, so my one-lap speed is good. I want to think about how to set up the car to be strong for the race.

“I will give everything to be able to race abroad as soon as possible.”

Alek Manoah’s Steamer Projection is a feature, not a bug