“Design can help humanity solve problems, promote social change and help us appreciate the beauty of life,” says Prof. Eric Yim, Chair of the Hong Kong Design Centre. The Asian non-governmental organization announces the winners of its DFA Award Platform, demonstrating its mission to promote a broader and more strategic use of design and design thinking. In 2022, for the platform’s 20th anniversary, DFA is highlighting three pioneers with outstanding philosophies that embrace the art of design, culture and… Fashion, which embodies the contribution of influential design in Asia and around the world. Among them are Katsumi Asaba, founder of Katsumi ASABA Design Studio; Muneaki Masuda, President and CEO of Culture Convenience Club Co., Ltd; and Guo Pei, founder of Rose Studio.

DFA Awards is a stage that underpins the role of designers in society while celebrating design leadership in the following categories: Lifetime Achievement Award (DFA LAA); Design Leadership Award (DFA DLA); and World’s Outstanding Chinese Designers (DFA WOCD). Aside from these departments, DFA Awards also presents DFA Design for Asia Awards (DFA DFAA), which aim to recognize projects in Asia that embody design excellence and contribute to the betterment of society and the design industry. 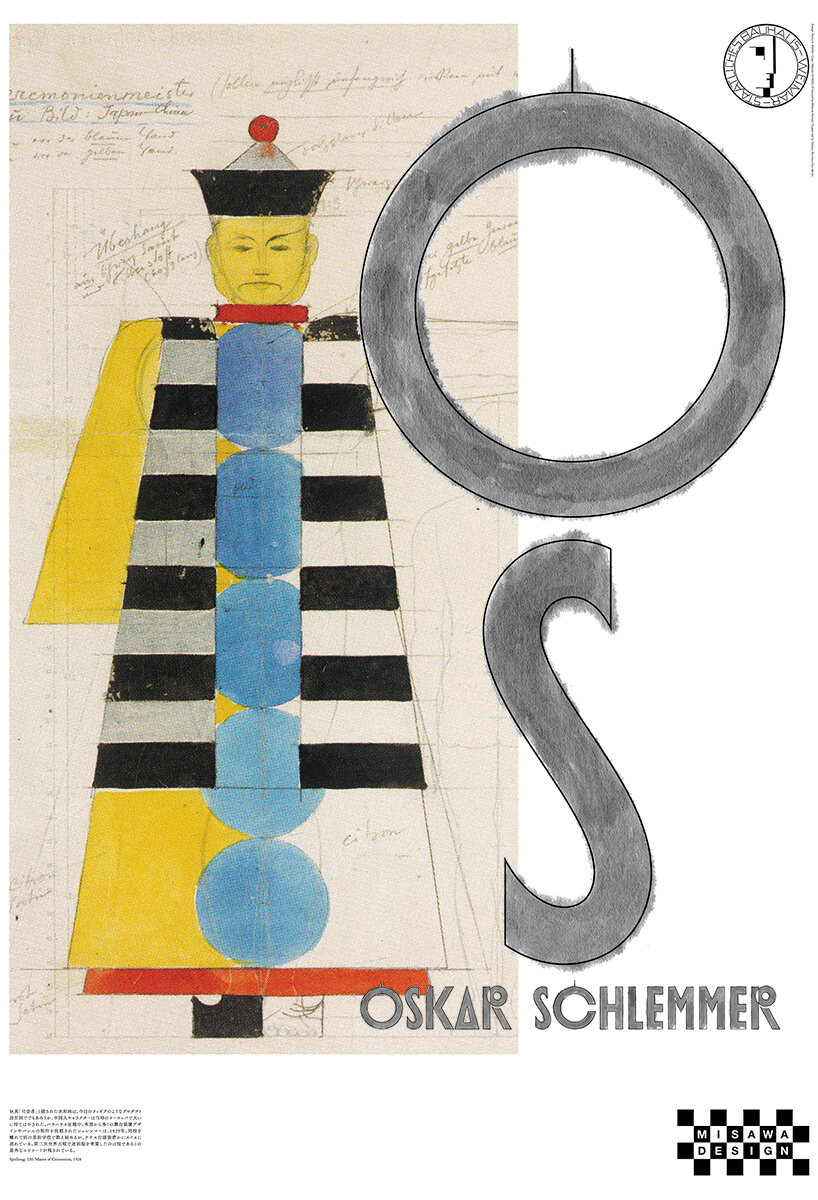 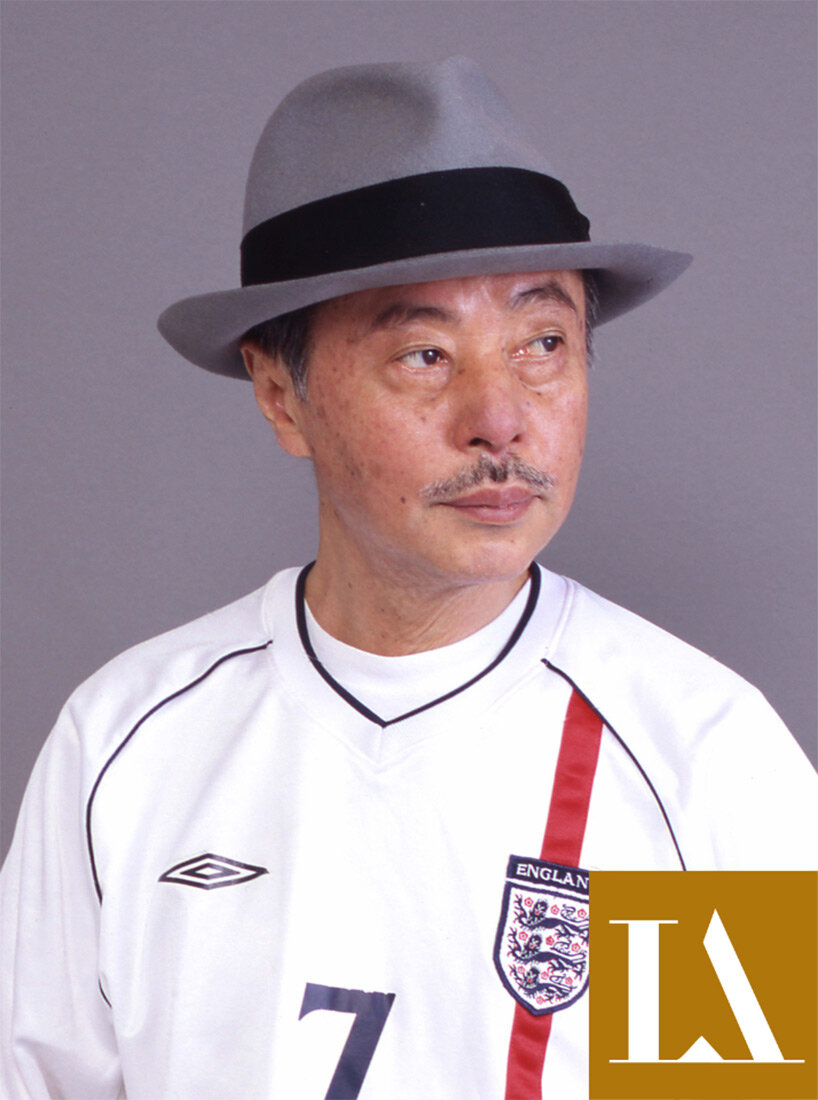 Katsumi Asaba is a Japanese designer who was born in 1940. His passion and interest in the rich history of Asian writing and visual expression led him to found Katsumi ASABA Design Studio, through which he left a lasting mark on the history of Japanese advertising design. DFA LAA 2022 sees his achievements as a legendary designer in various fields. 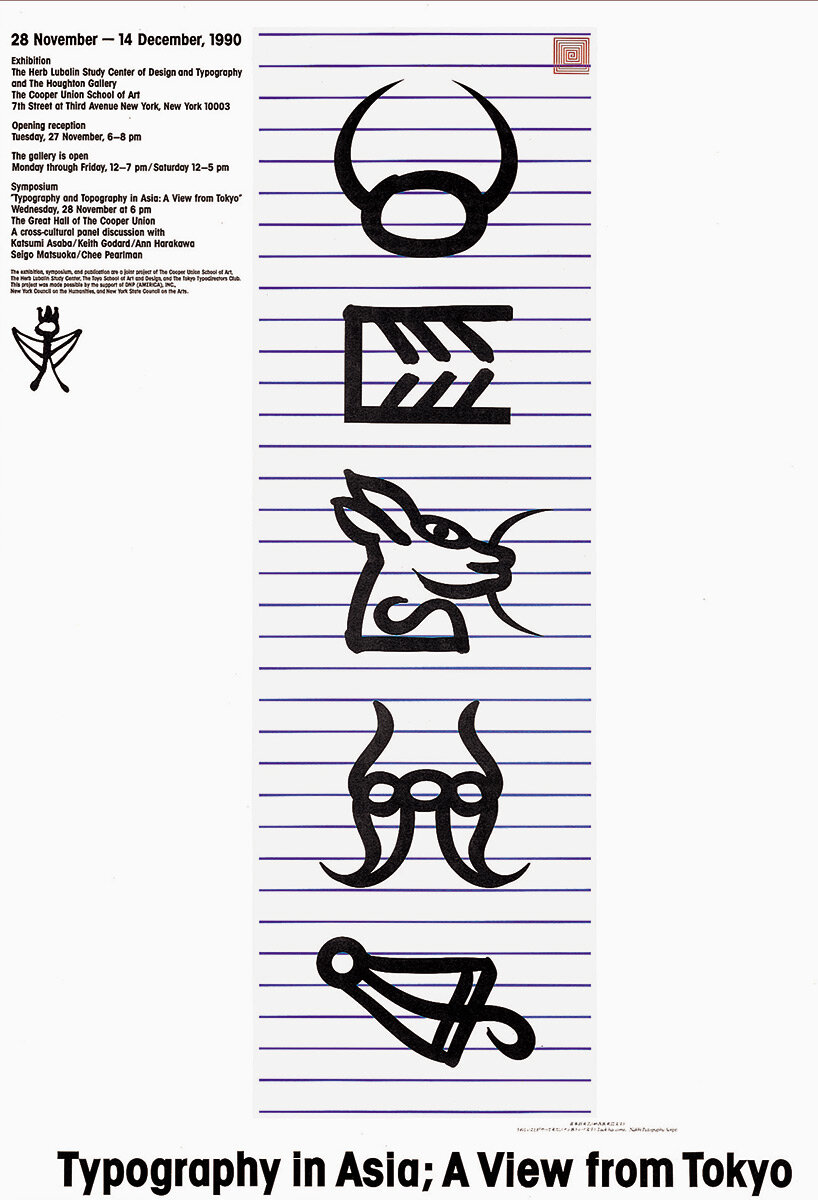 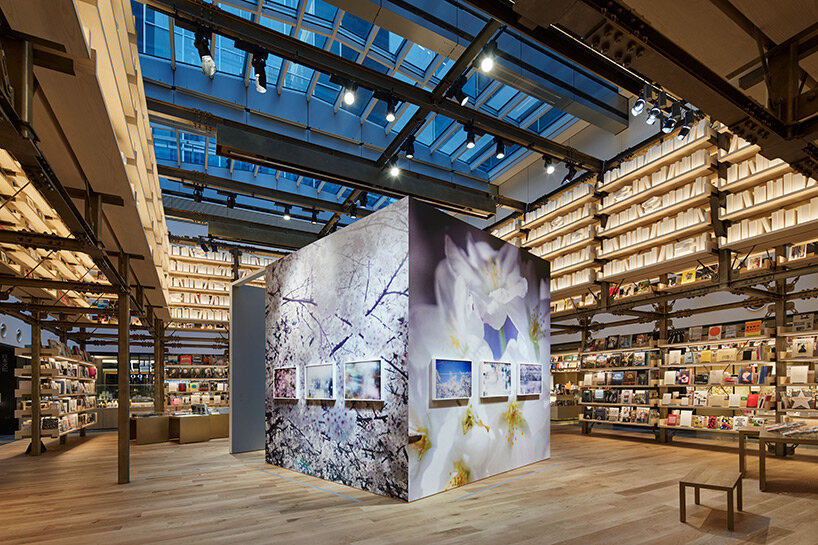 Muneaki Masuda, President and CEO of Culture Convenience Club Co., Ltd, was born in 1951 in Osaka, Japan. With the record for the world’s largest art bookstore in mind, Masuda is committed to planning shared lounges that facilitate thought-sharing between individuals through cozy spaces, book recommendations, and office functions. DFA DLA 2022 recognizes the designer’s outstanding leadership not only in leading his company “cultural infrastructure”, but also in new design trends for public spaces and cultural institutions. 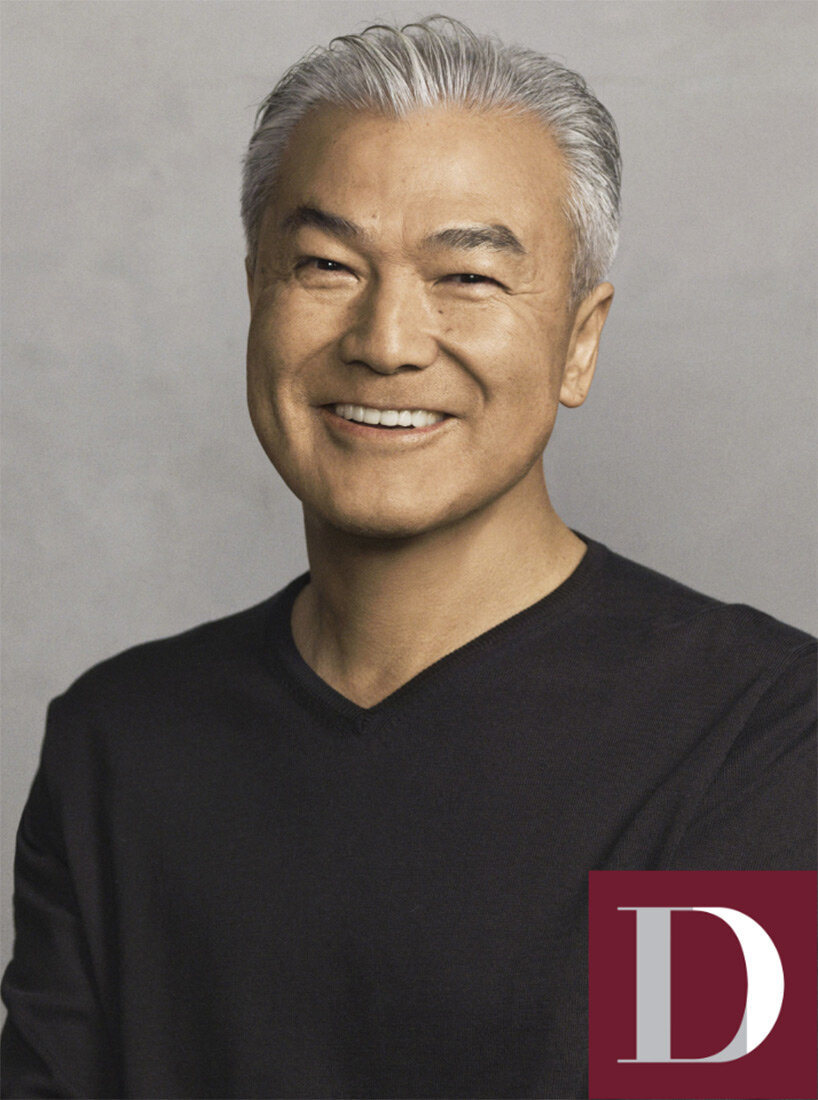 What is avant-garde fashion?

Designers can find their place in an AI future