Tech companies and visionaries want us to believe that the future of computer interaction will either be touchscreens or holograms floating in front of our faces. However, our present is still very much tied to indirect pointing devices like mice and touchpads. These aren’t the only computer input methods, however, and some prefer a type that traces its origins even further than the venerable mouse. Some people still swear by trackballs, which might seem alien to us now because of the convenience and precision they offer. Kensington is definitely still heavily invested in this market and just launched a wireless version of its sleek trackball that’s eerily reminiscent of one of pop culture’s less palatable AIs. 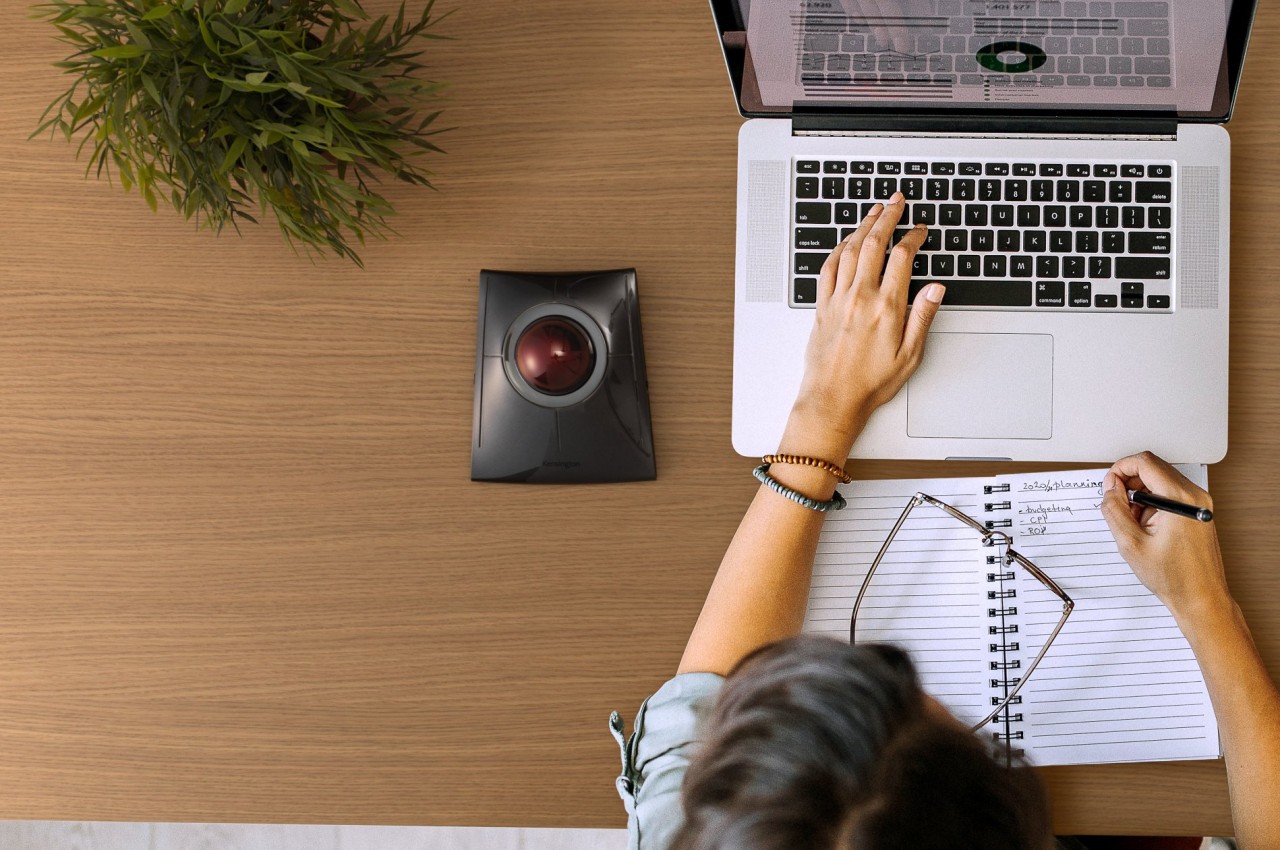 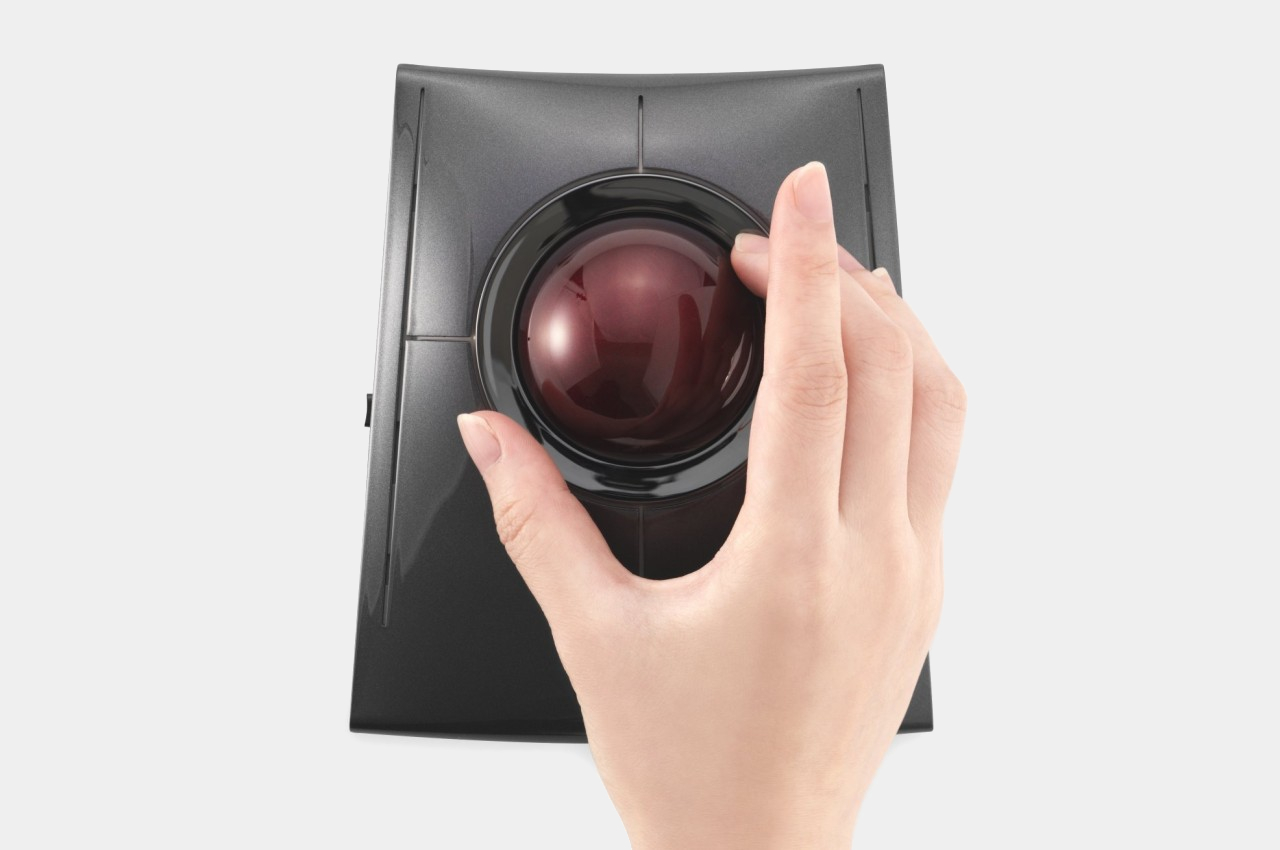 Although mice became the dominant computer pointing device, it wasn’t the first. To a certain extent, the older trackball had an advantage in terms of precision and economy of movement because you don’t have to lift and move the base. It may look and feel odd to the majority of people who grew up using the mouse, but there’s no shortage of professionals who find it more ergonomic and user-friendly. Kensington was actually one of the first to popularize the trackball with its Expert Mouse, and the new SlimBlade Pro tries to take it a step further. 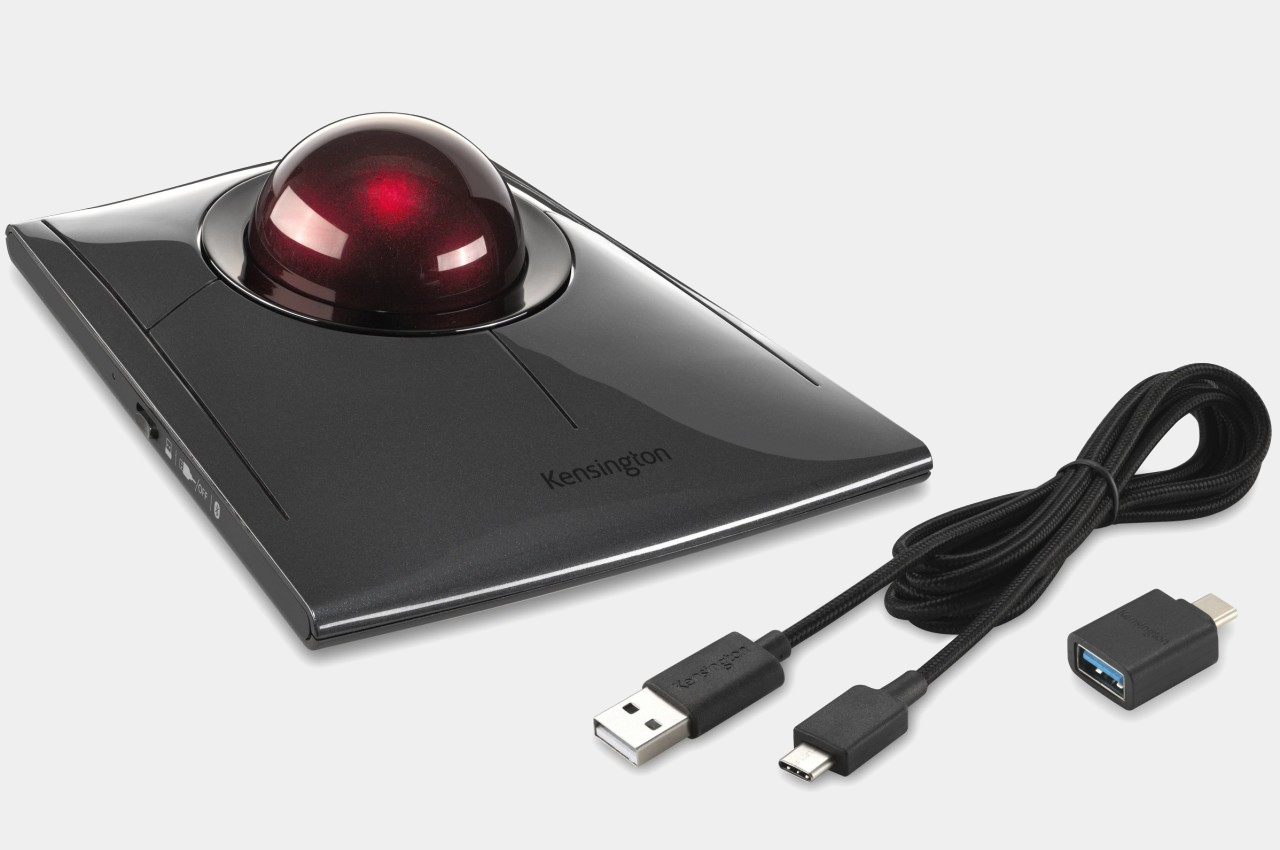 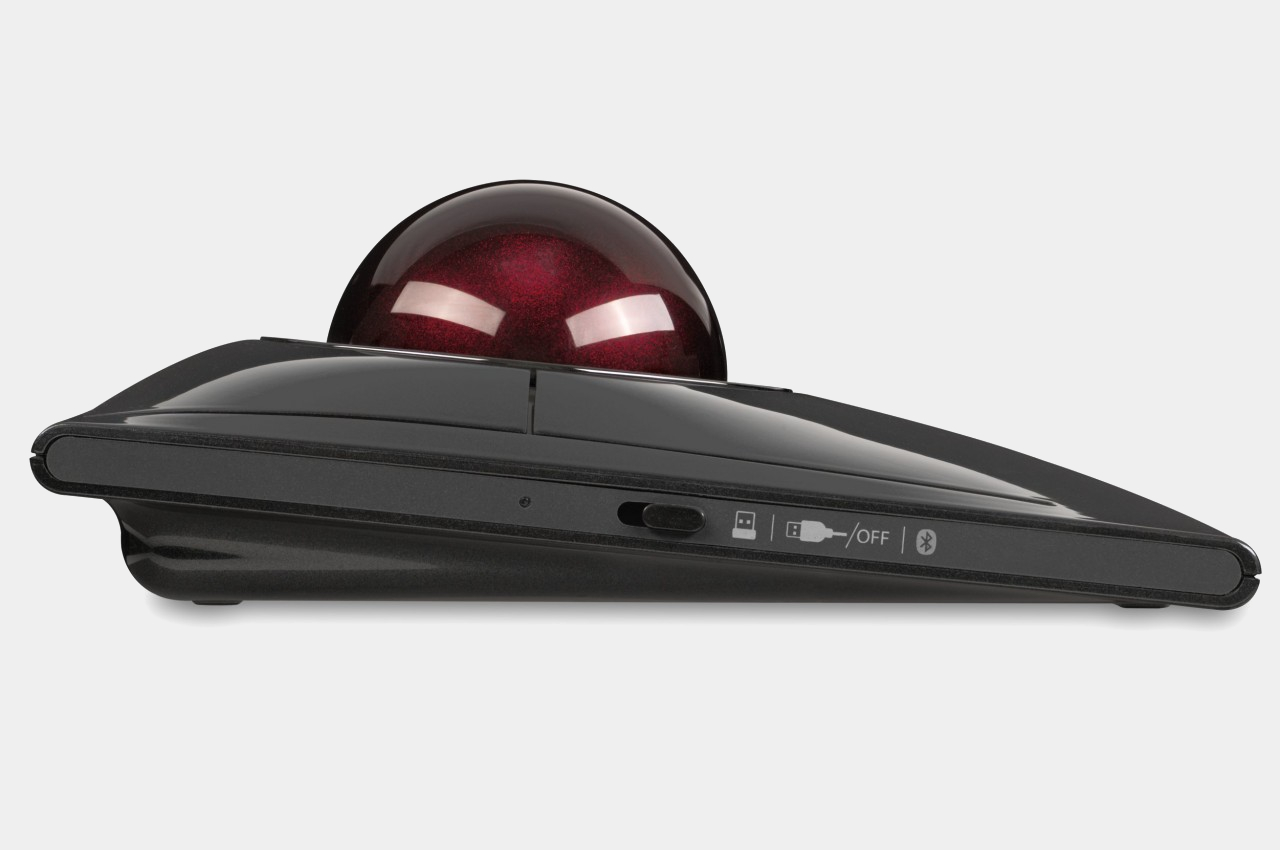 The SlimBlade is one of the company’s newest trackballs, and this new “Pro” model cuts the cord to keep your desk clean and tidy. You can still use it with a USB-C cable if your boat floats through it, but its selling point is the wireless and Bluetooth connectivity options. It uses a built-in rechargeable battery that’s said to last up to four months on a full charge, freeing your mind from worries as much as freeing your desk from an extra cord. 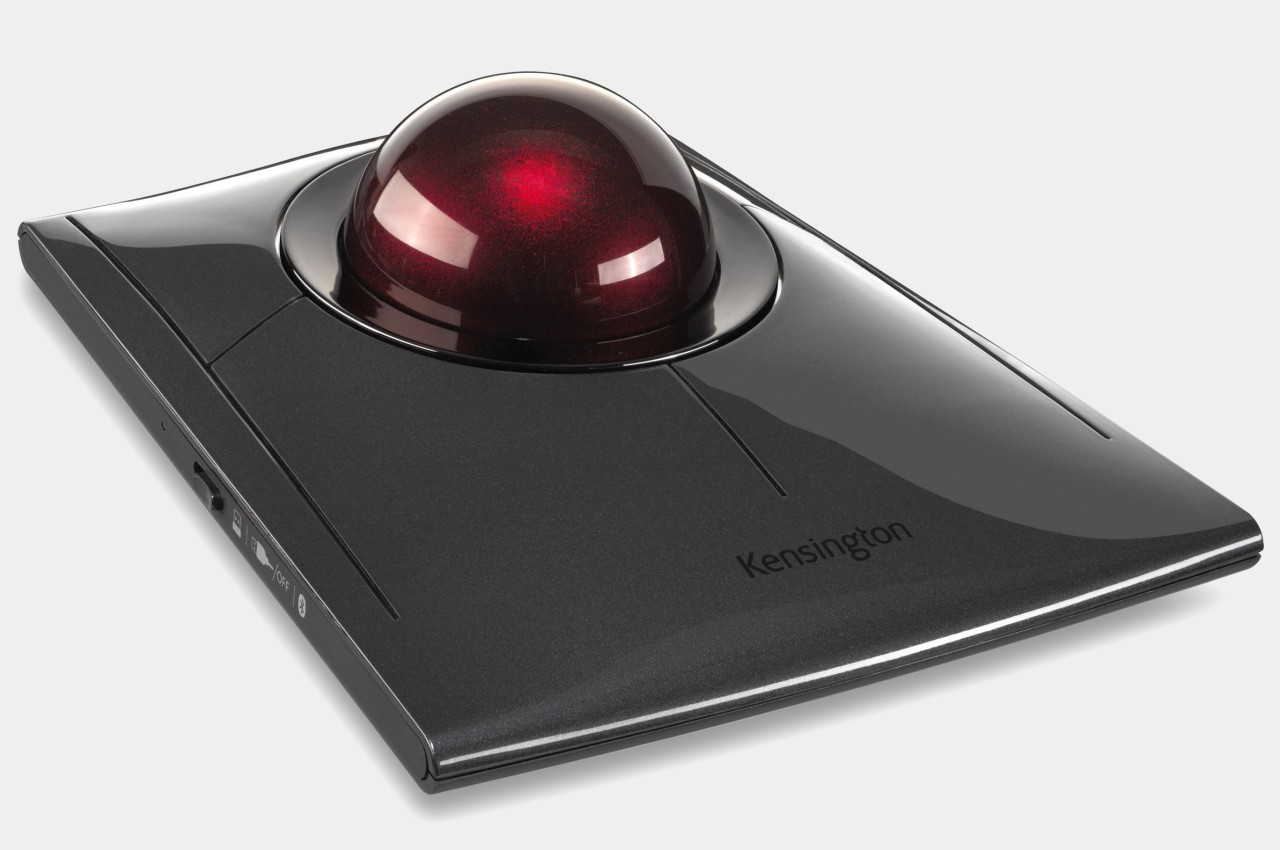 The Kensington SlimBlade Pro definitely looks classy and sophisticated on your cordless desk. The black finish of the base contrasts nicely with the shiny red sphere that serves as the trackball’s main control, almost like a crystal ball or gem that gives you power over your computer. Viewed from above, however, the trackball is almost like a glowing red eye staring at you, reminiscent of HAL 9000’s iconic and infamous appearance. 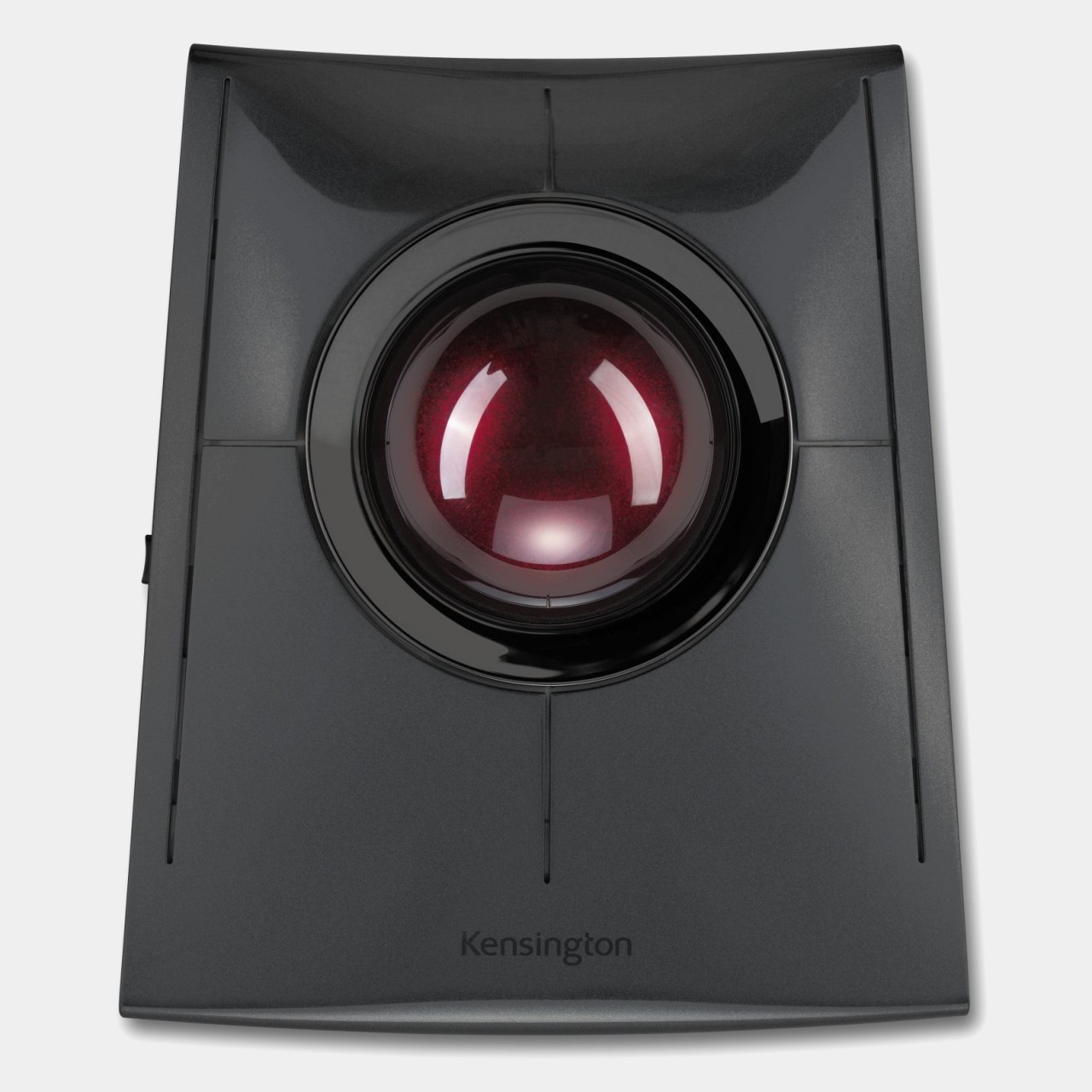 A trackball may be a distant minority today, even when compared to touchscreens, but its design offers ergonomic advantages over a traditional mouse. The Kensington SlimBlade Pro even takes this to the next level by offering a finger-operated design that can be used by either the left or right hand. It will definitely require some muscle memory retraining, but for the pros who went through the process, it was worth the growing pain. 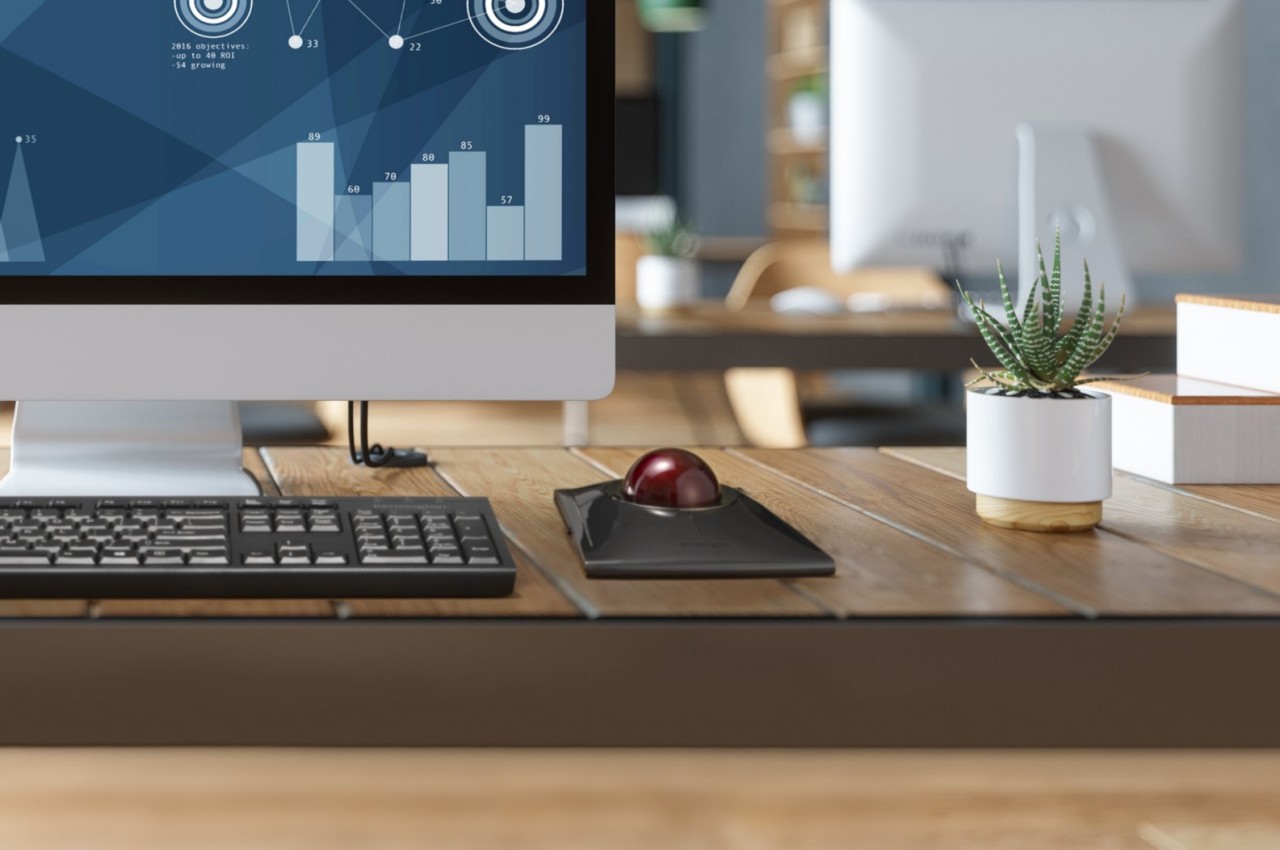 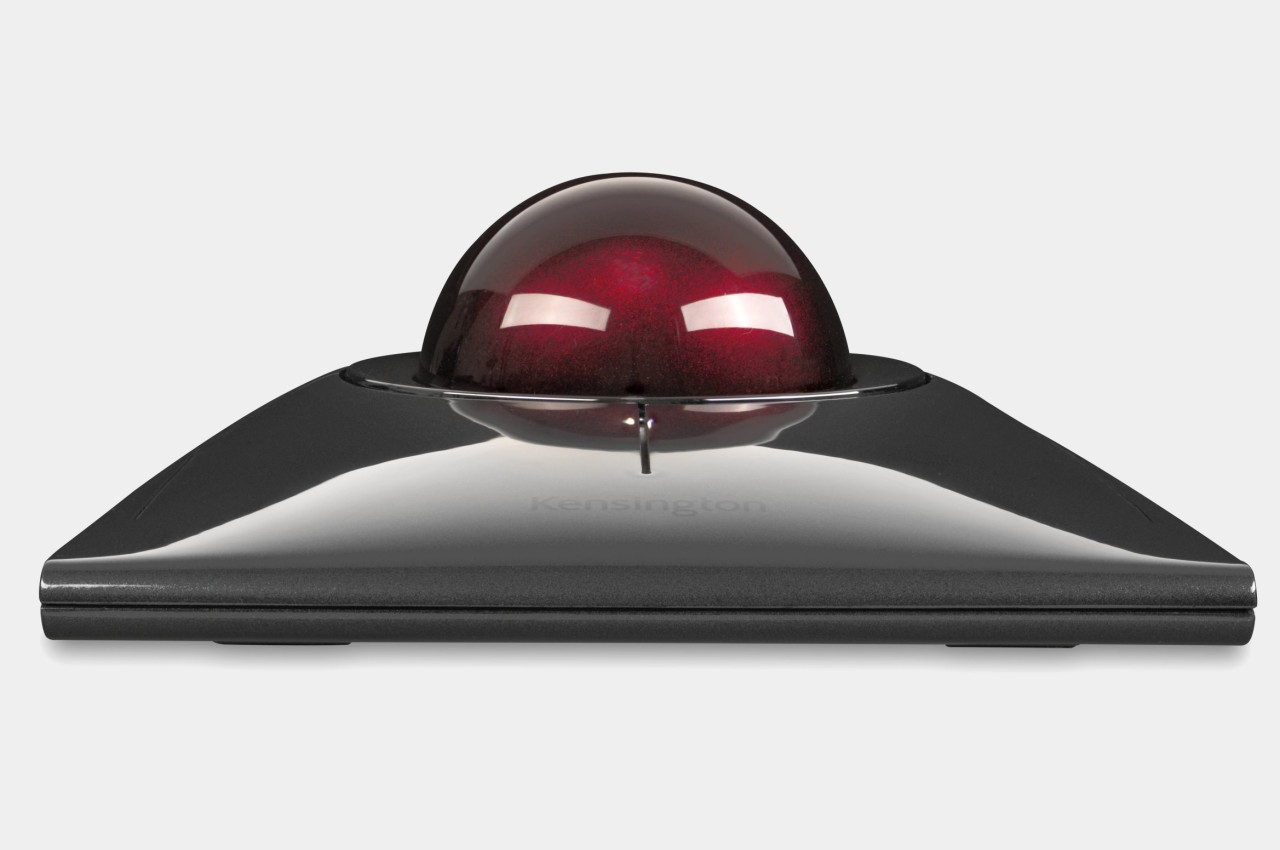